Electrical surge, in simple words, is a sudden spike in electricity in your electrical circuits. Even though surges in general can last for as little as a fraction of a second, it can take massive toll on all electrical appliances and devices that may be connected to the circuit. LED Lighting can also be considered an electronic device as the LED driver has electronic components controlling the voltage to the Light Emitting Diodes. An LED driver’s main purpose is to regulate the power going to the Light Emitting Diodes. It takes the incoming Alternating Current (AC) power from the electrical panel and converts it to lower 12-24 Volt Direct Current (DC) which is required to operate the Light Emitting Diode.

Many, if not most, electrical surges can be caused by the Utility company (known as Dirty Power) as a result of electromagnetic interference, electrical over voltage transient surges as equipment such as HVAC turns on and off causing an increase and decrease in the draw on the electrical circuits and a host of other causes of small electrical surges. Although most are of extremely small duration, over time, these will weaken and eventually destroy the circuits in an LED Driver, which are the “brains” of an LED light.

An LED light can last well over 50,000 hrs, with some going over 100,000 hrs but an electrical surge can end that life in less than a second. The time to protect your LED lights is at install to make sure you can take advantage of the long lifespan they provide. 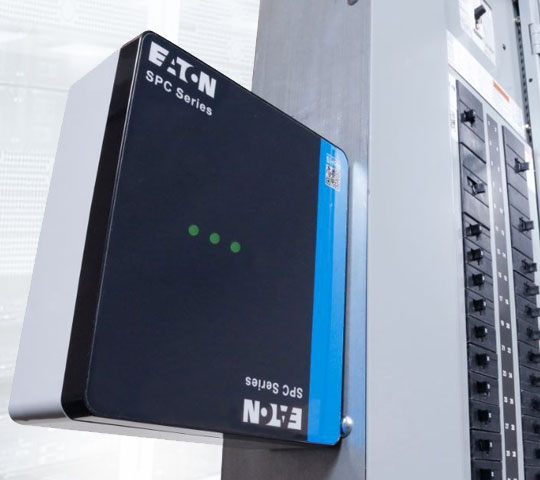 MHSC will recommend including with the LED retrofit, specific types of surge suppression.

other services we provide for you

Most organizations can save money by converting to LED lighting technology. This is a known fact as LED technology is much more efficient...

One of the most critical factors in understanding an LED Retrofit are the choices that are made to replace the existing lighting within an...

Some organizations have the need for off balance sheet transactions either due to Bond/Debt Ratio Ratings, public companies...